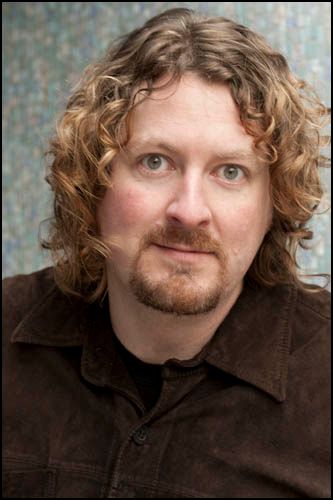 His work has been published in hundreds of publications, including Time, Newsweek, Rolling Stone, Playboy, Spin, Entertainment Weekly, Esquire, and Variety. Album and DVD art has been commissioned by artists of stature such as George Carlin and Ramblin’ Jack Elliot.

In May of 2010 his first book, ¡Satiristas! was published by HarperCollins to much critical acclaim. A collaboration with comic/filmmaker Paul Provenza, it features portraits and interviews. 2014 will see the publication of his second book, Tuesday Tucks Me In- a children's book about a wounded veteran and his service dog.

He has ongoing solo exhibitions of his work in New York, San Francisco, Hollywood, and Sydney, and was recently accepted for representation by the prestigious Fahey/Klein Gallery in Los Angeles.